After over 30 years in operation, FACE is expanding its operation from sponsoring orphaned children in schools to actually building new classrooms and repairing and maintaining existing ones.

The discussions to expand our focus began after John and Terry returned from Africa in late 2019. Both had been involved on a school construction project in the country of Eswatini (formerly known as Swaziland). While Terry returned to Canada at the completion of the project, John continued on to Uganda to visit and assess many of the schools where FACE sponsors children.

While visiting schools we noted that schools often lack enough desks or benches for all the students. Blackboards are in poor condition. Some classrooms just need a coat of paint. Many classrooms are overcrowded or provide little protection from the elements and require an entire new building. (We will set up a gallery of pictures from the schools taken in 2019)

Our first project is to build two additional classrooms at the Lobamba SDA Primary School, the project that Terry and John were part of in 2019.  For more information about the Lobamba (Mahlanya) school see our September 2021 Newsletter.

The cost of building the two classrooms is CDN $30,000, which includes the building, blackboards, desks and chairs.

We urge you to prayerfully consider partnering with us in seeing this project through, by donating today.

The board of FACE would like to thank all the individual donors, and a special thanks to the members of the Penticton SDA Church, who have generously donated the balance needed for phase one of this building project.

WE HAVE REACHED OUR FUNDRAISING GOAL FOR PHASE 1 OF OUR 4 STAGE BUILDING PROJECT.  The$30,000 needed for phase 1 has been received.  Photos of the building progress are shown below.  Picture of the first classroom added to the existing building is seen above.

Lobamba SDA Primary School Building Project Fundraising - We have started fundraising for phase 2, and at present we have raised $2,162 towards phase 2.
Raised to date 6% 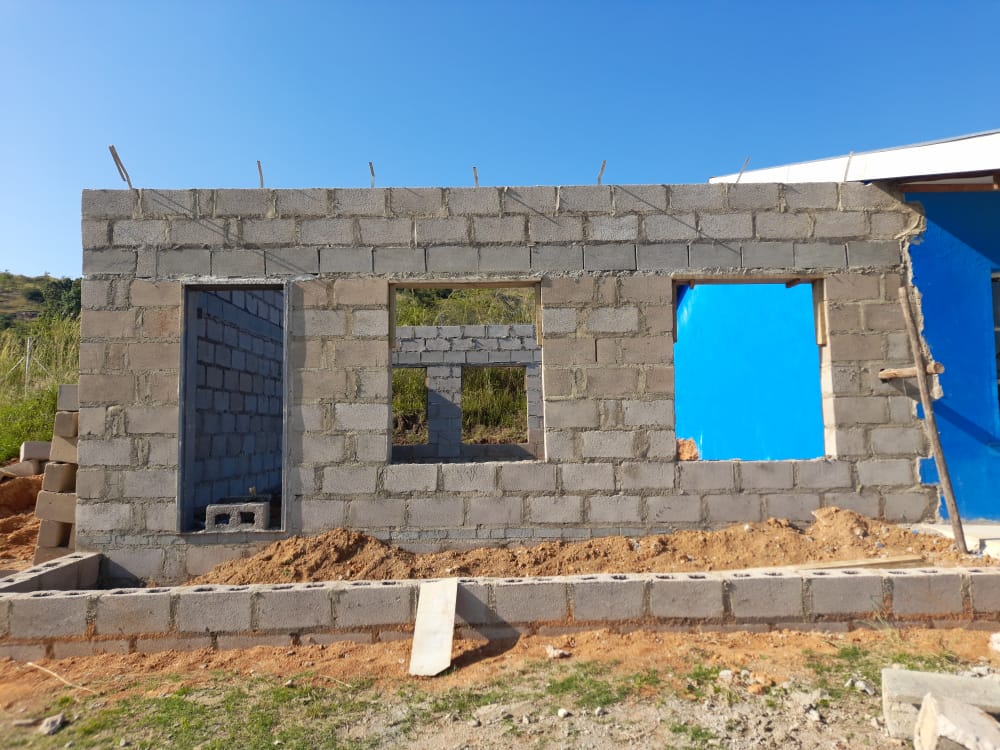 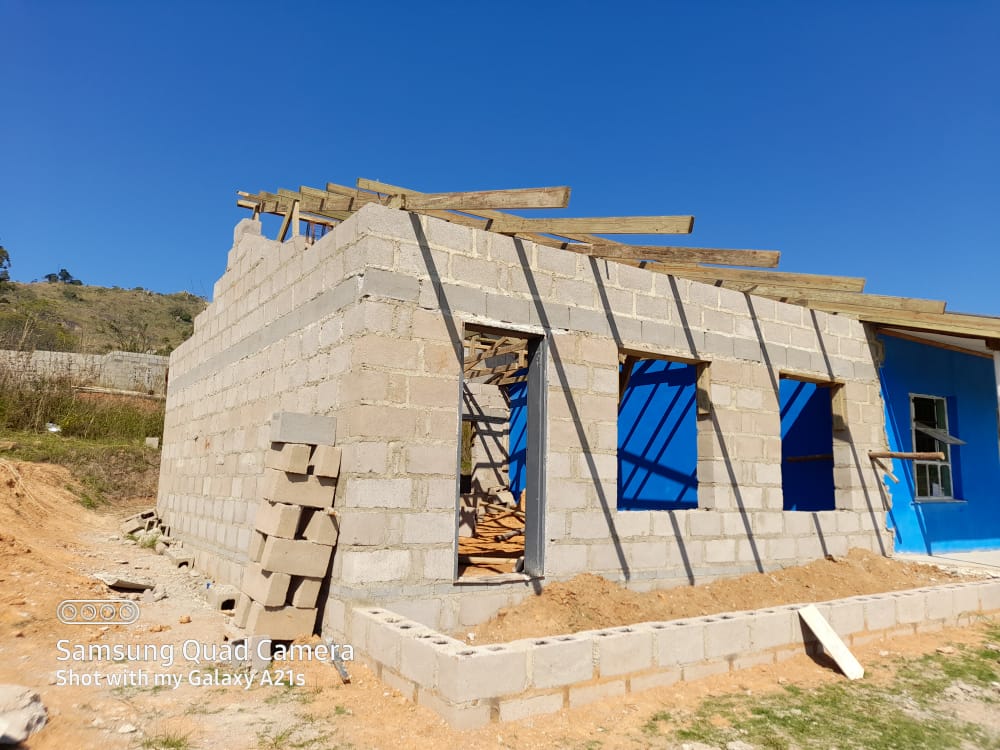 As always, there are four ways to support this project

The easiest way to donate is online by using your credit card.  (We accept VISA and Master Card.)

Interac e-transfer to donations@facecharity.net.  Your donation will be deposited automatically to FACE’s bank account.

Please remember to provide your name and address in the comment section, or email us at info@facecharity.net to say who the donation is from. This will allow us to record your donation correctly, otherwise we are unable to provide you with a tax receipt at the end of the yea

Send a cheque to:

We appreciate your donations, but as a charity we do not sell any products and cannot offer refunds of donations.